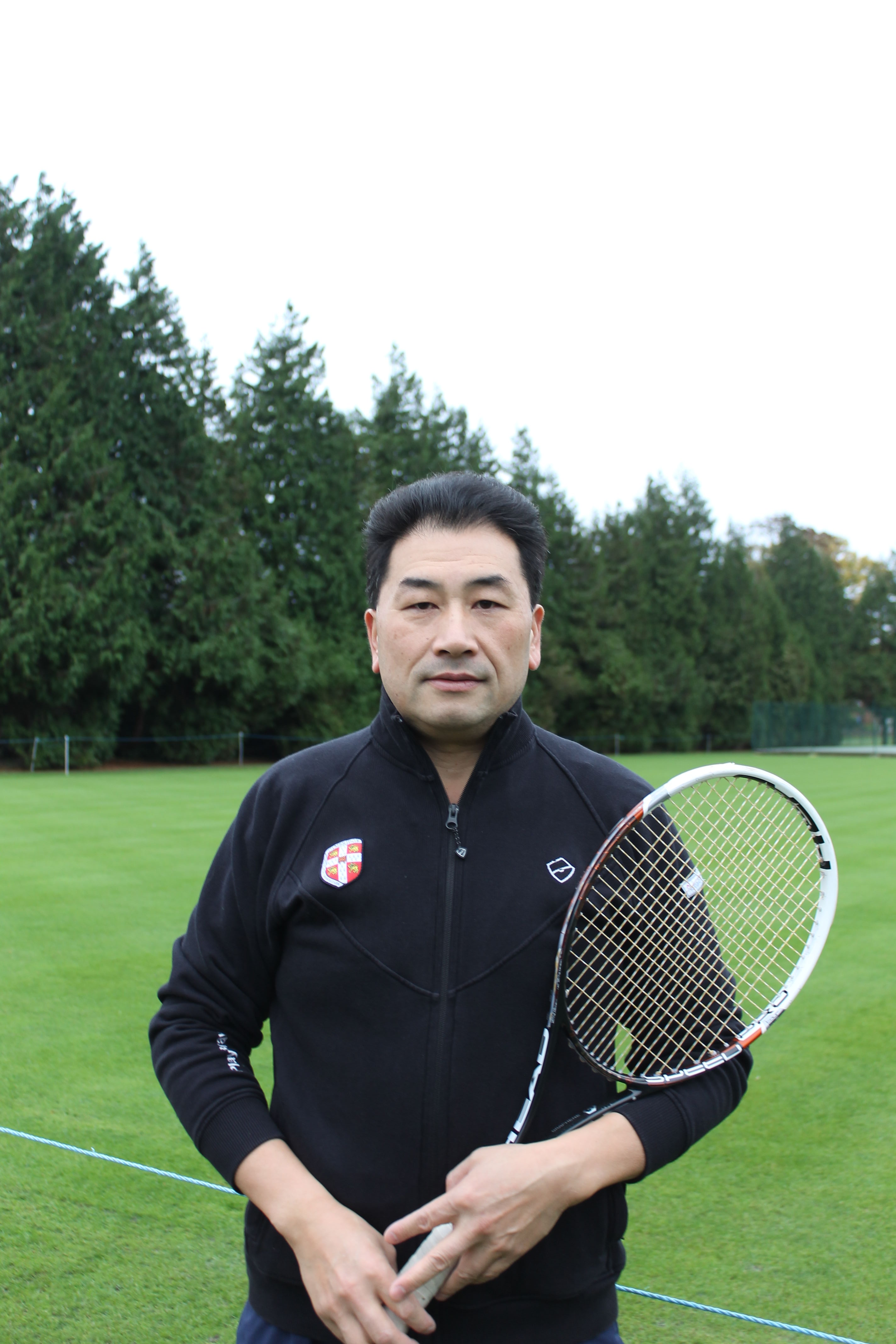 George Lee is back at Trinity College to undertake a PhD in Development Studies after nearly 25 years away from Cambridge. He was the first British Chinese to join the UK Civil Service; and also the London Metropolitan Police where he was a Chief Inspector. George was also the first British Chinese to stand for Parliament in 2010 general election in Central London for the Conservative Party. Additionally, George has had a successful international executive career (e.g. Managing Partner at Oliver Wyman Management Consulting; Senior Vice President at T-Mobile International; Director at Vodafone; Managing Director at Logica and Consulting Partner at Wipro Technology Services). George has played tennis since his undergraduate days and continues to play for a number of clubs at county and regional level. At the age of 53, George is the oldest CULTC Varsity Team Player in Cambridge history!