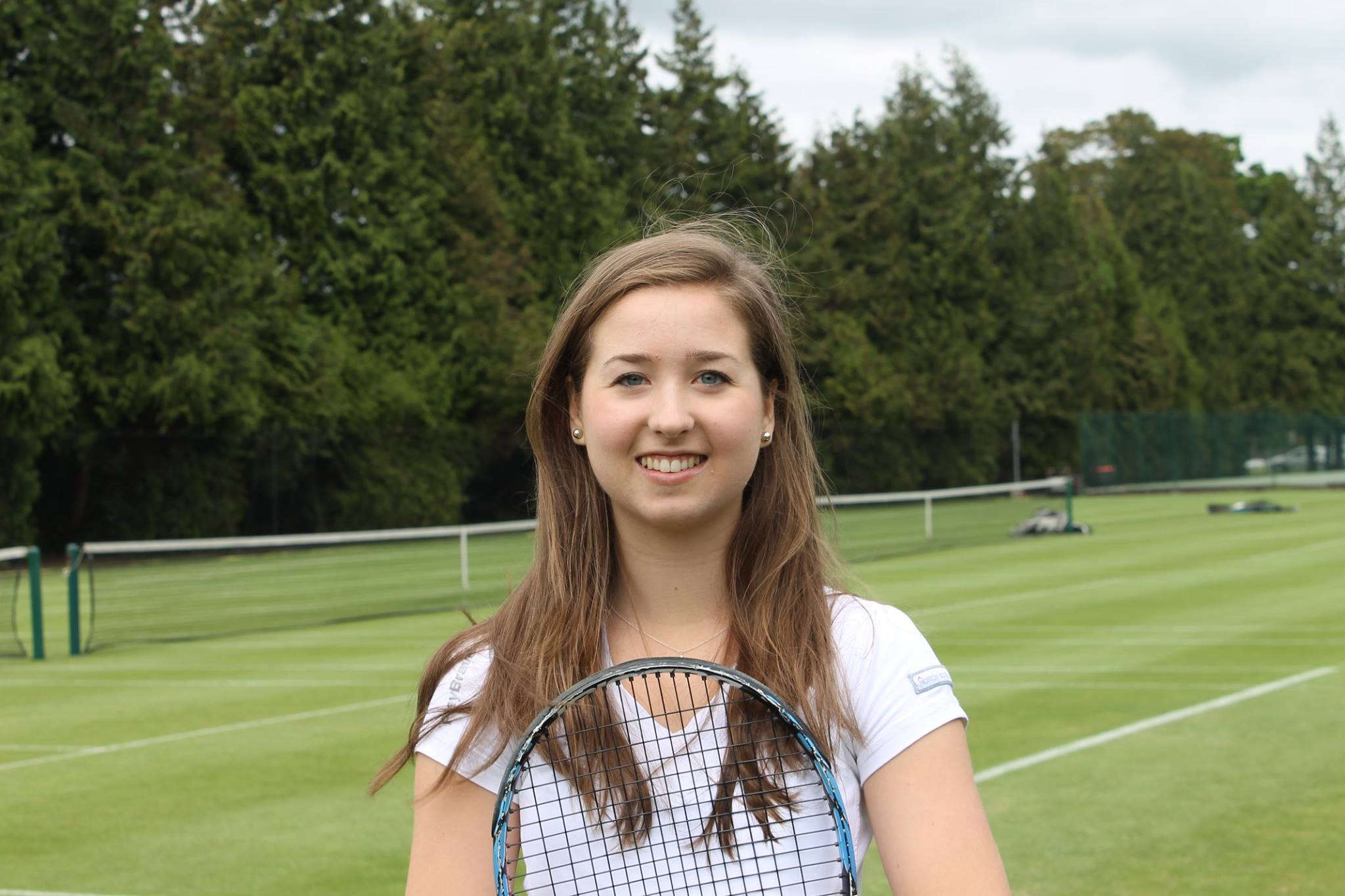 Jane is in her third year reading Anglo-Saxon, Norse and Celtic at Trinity College. She played provincial level tennis in Ontario, Canada. She also played for her high school team for four years, during which she won the provincial school mixed doubles title, and was a girls’ doubles finalist for two years. Jane trained at the Ontario Racquet Club Tennis Academy for four years. She loved representing the light blues in the last two seasons, and she looks forward to improving and helping Cambridge achieve success in this year’s Varsity! 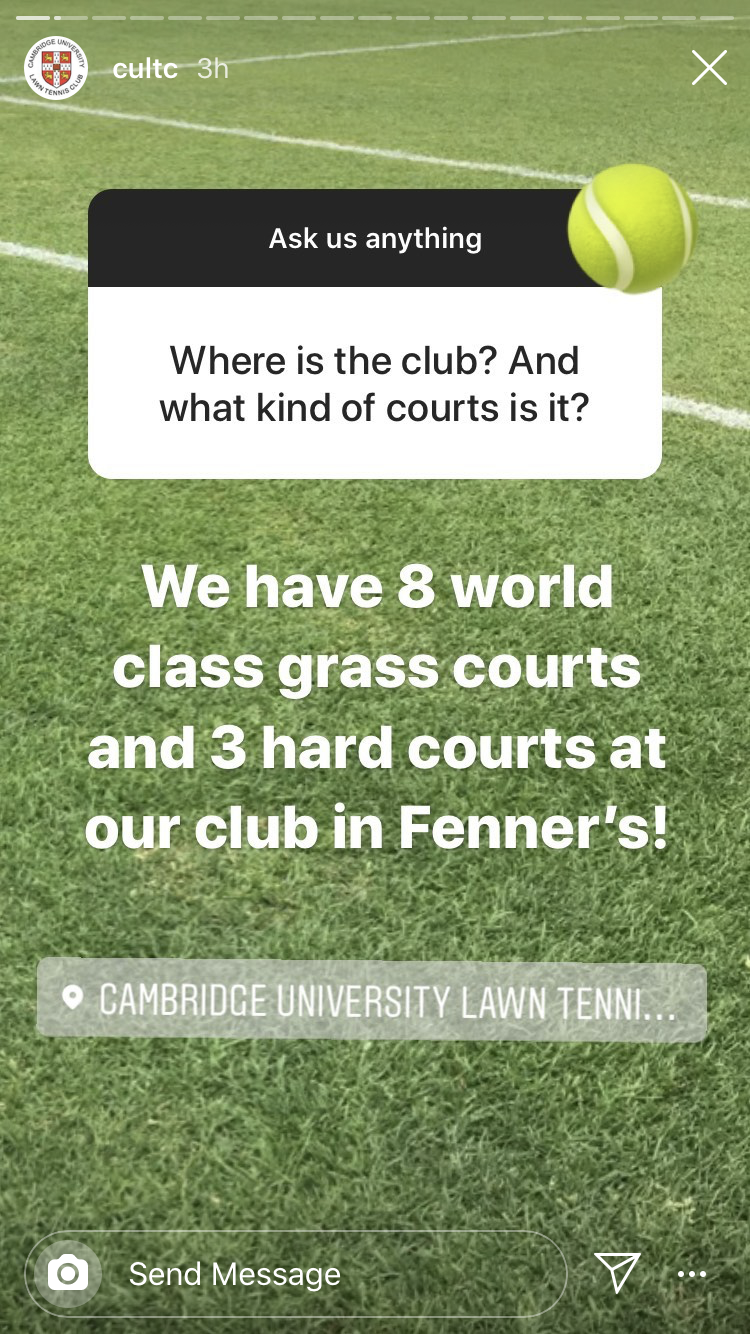 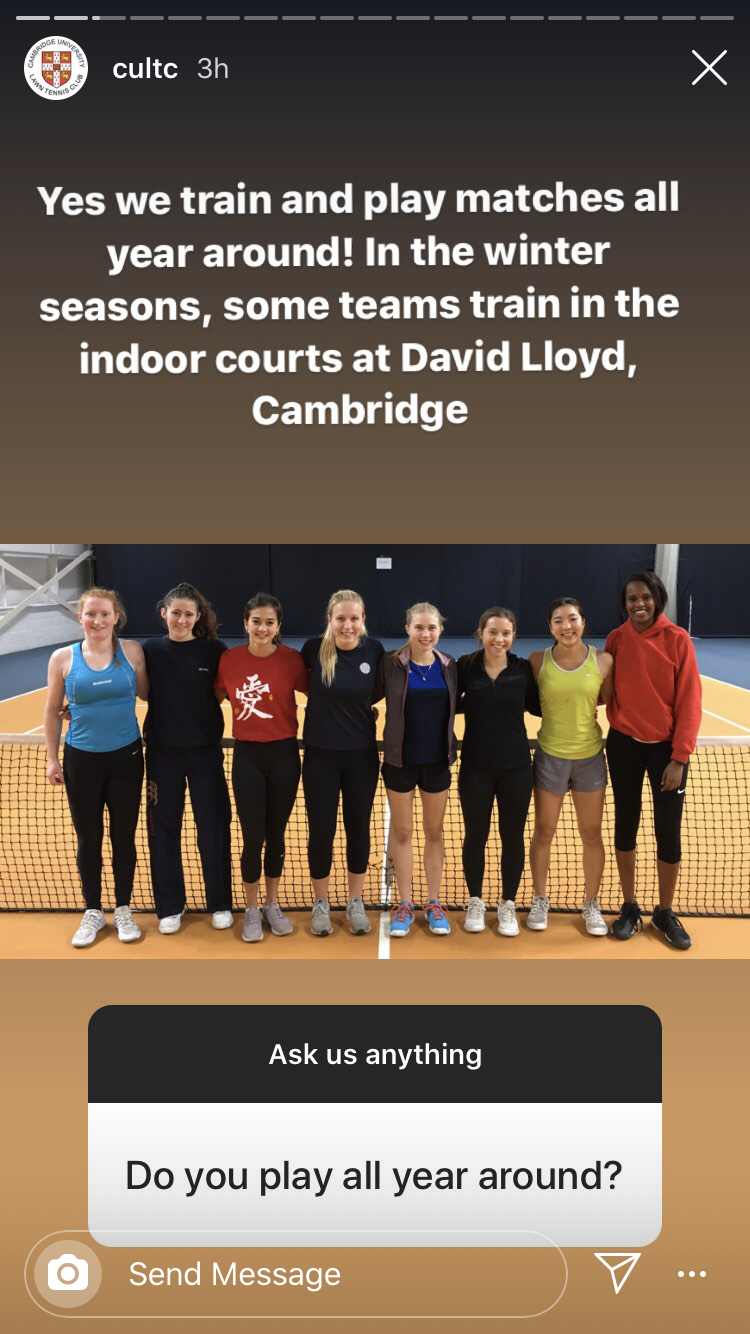 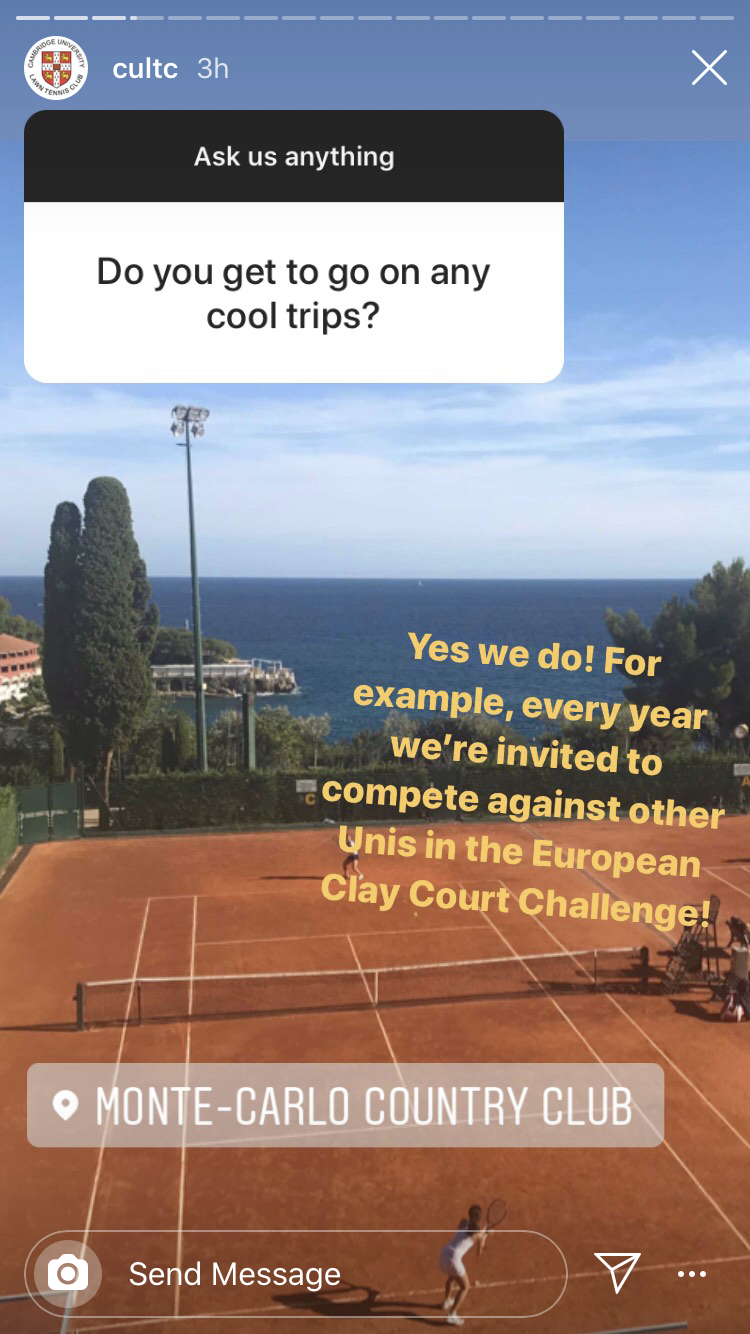 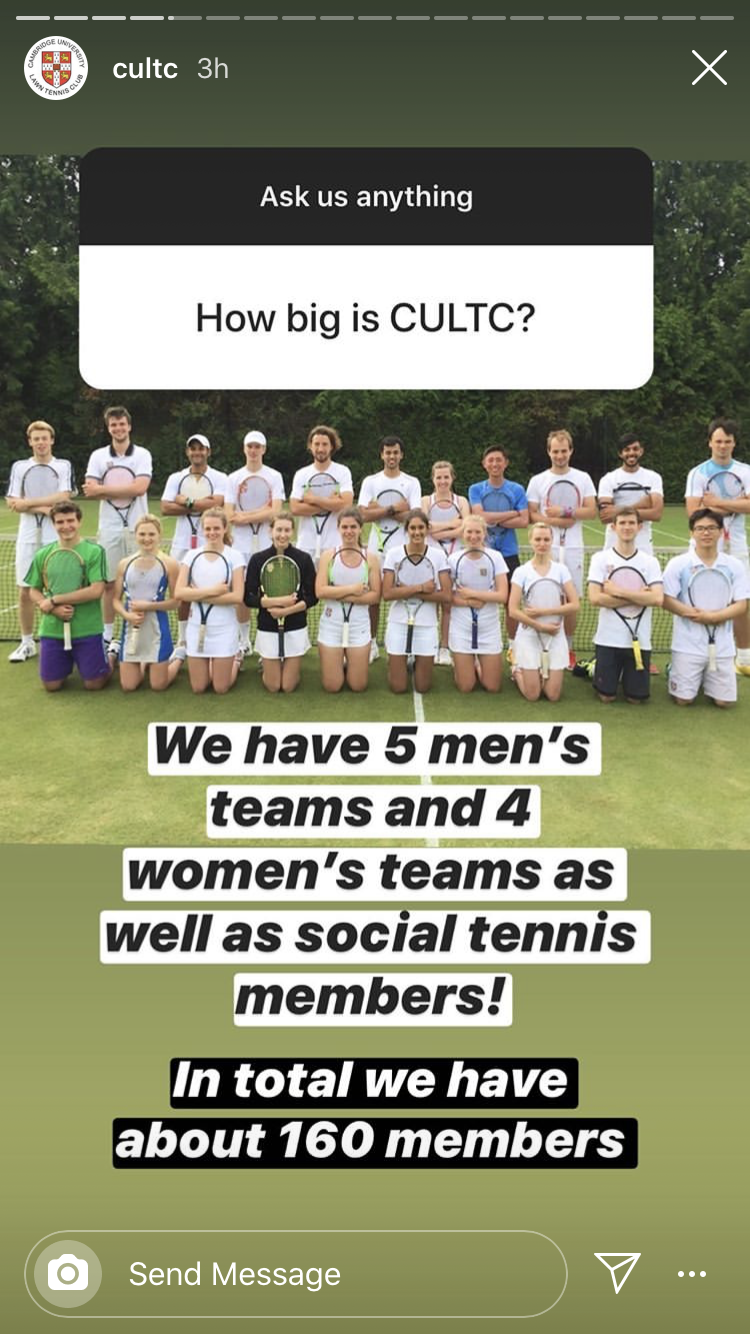 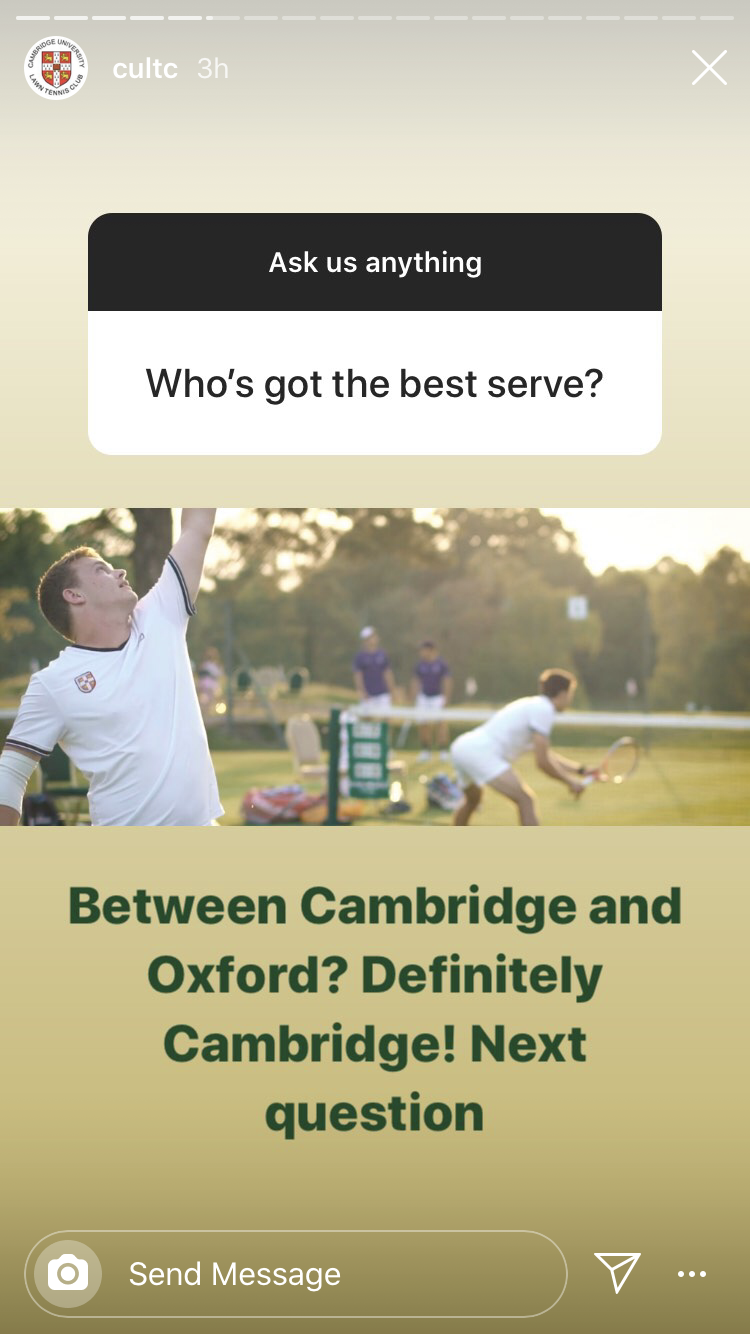 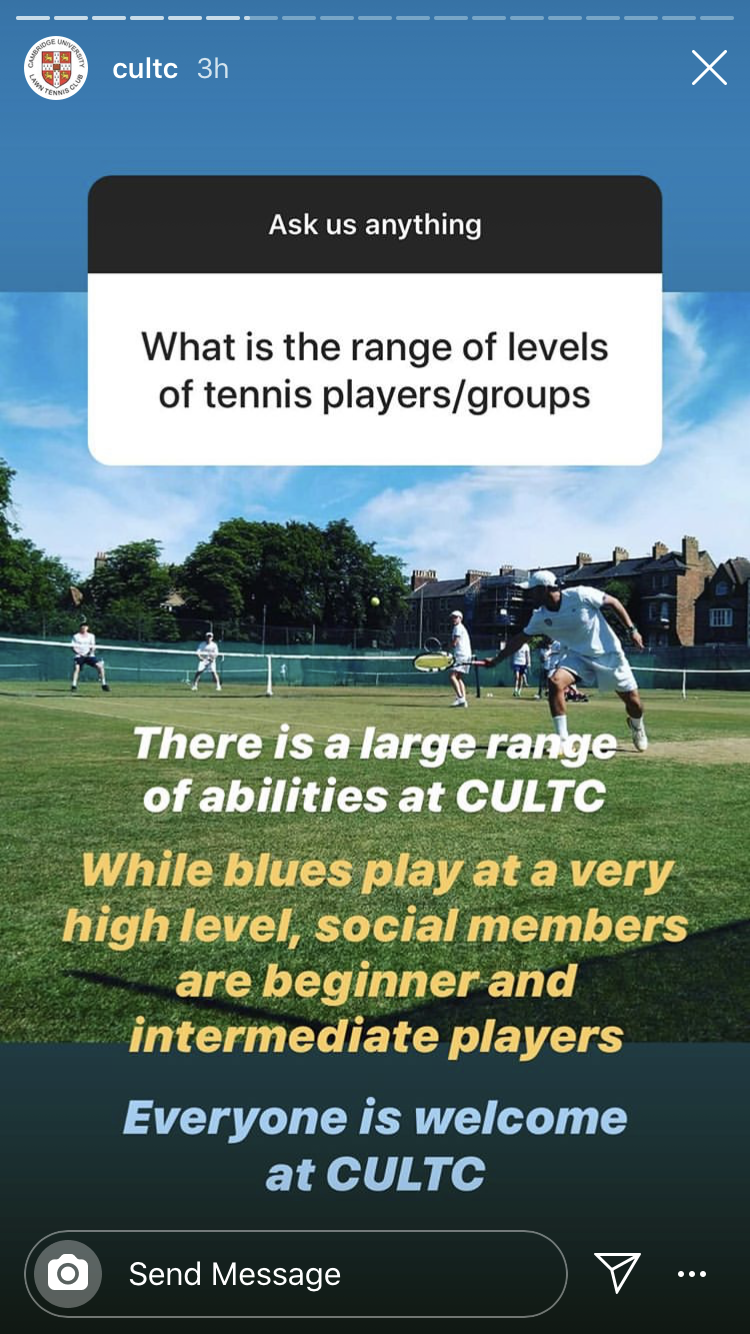 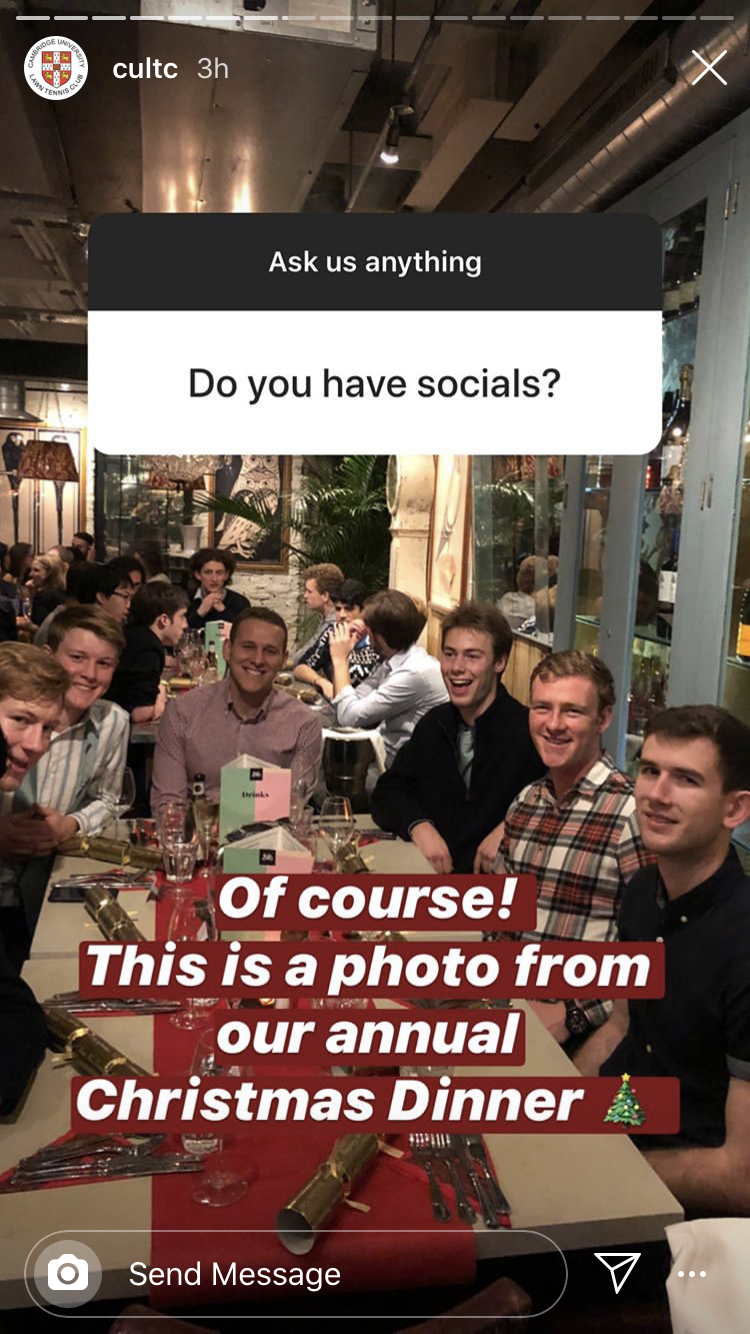 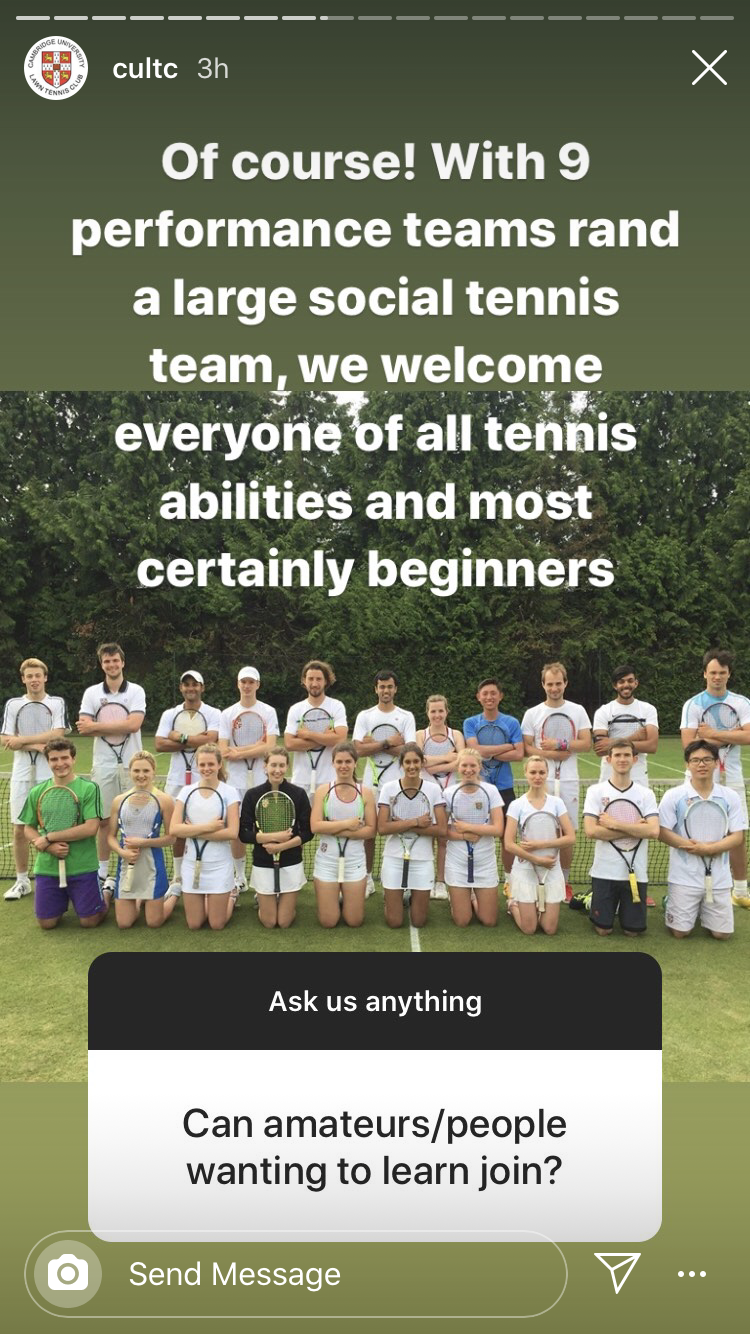 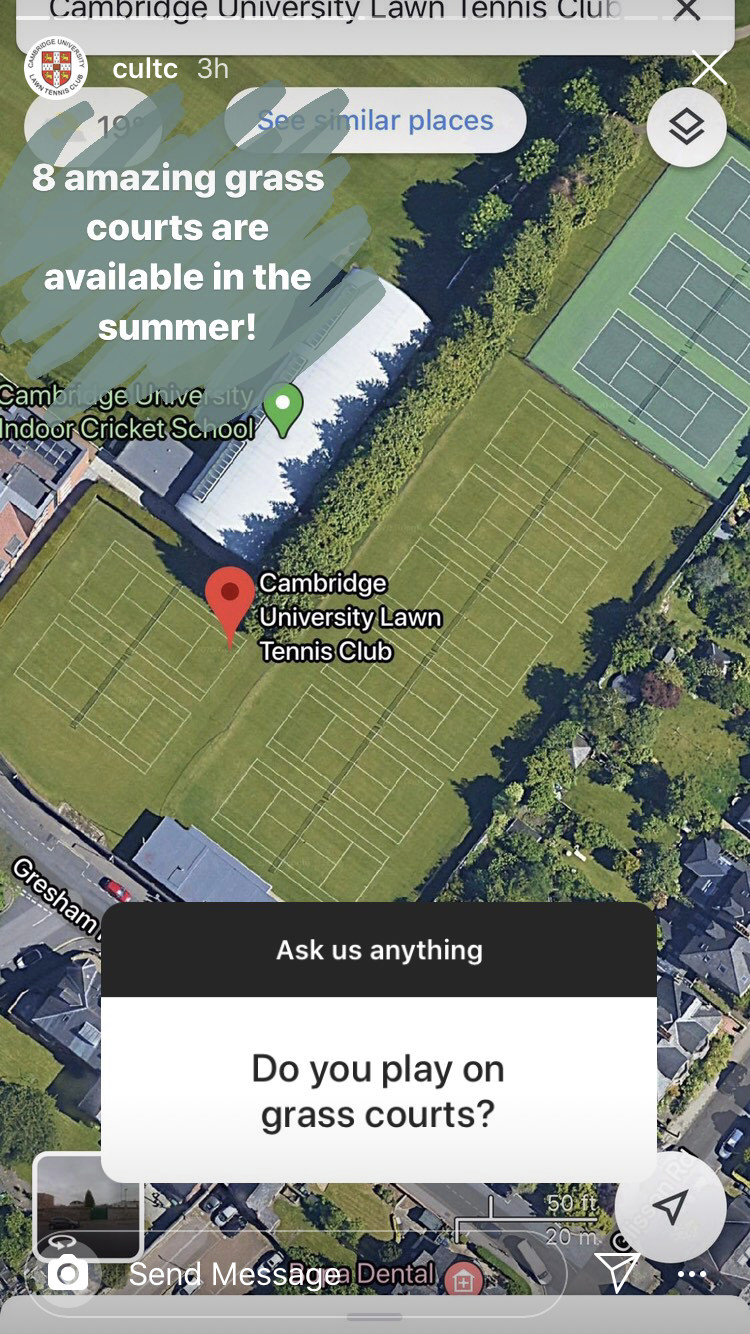 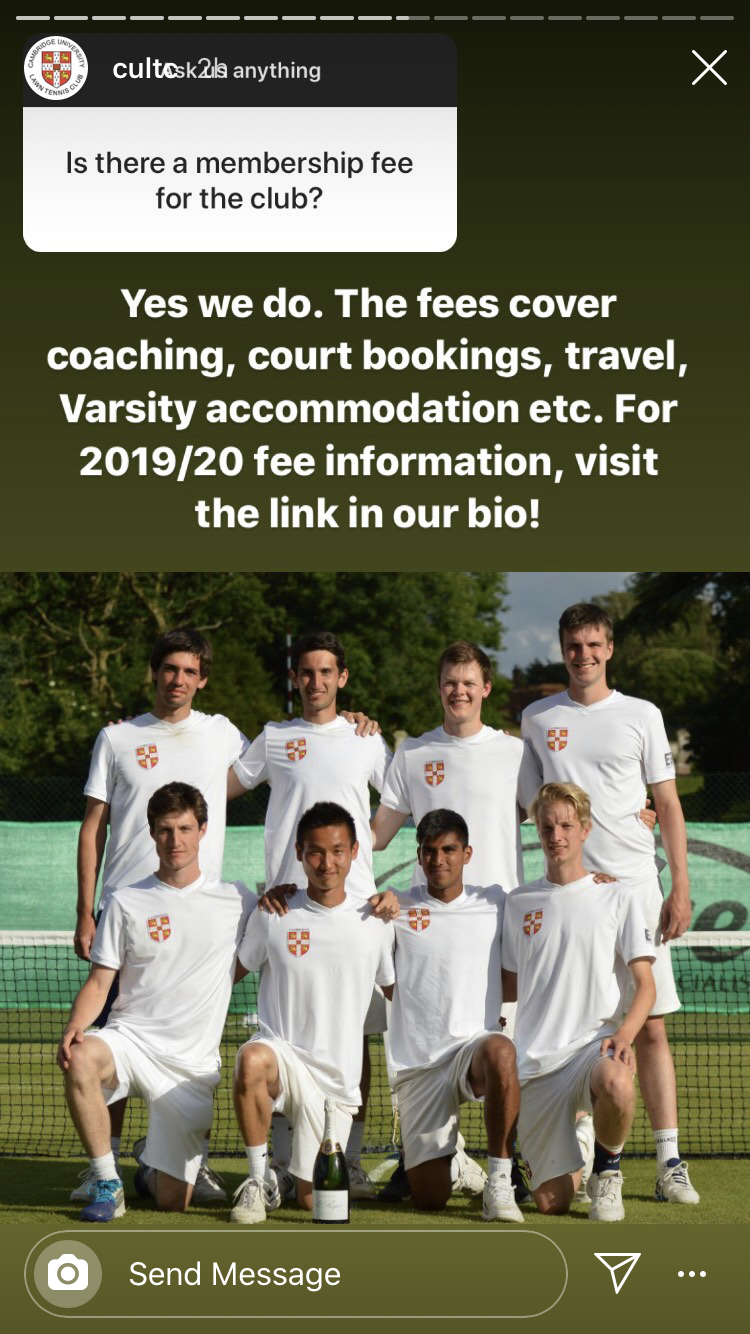 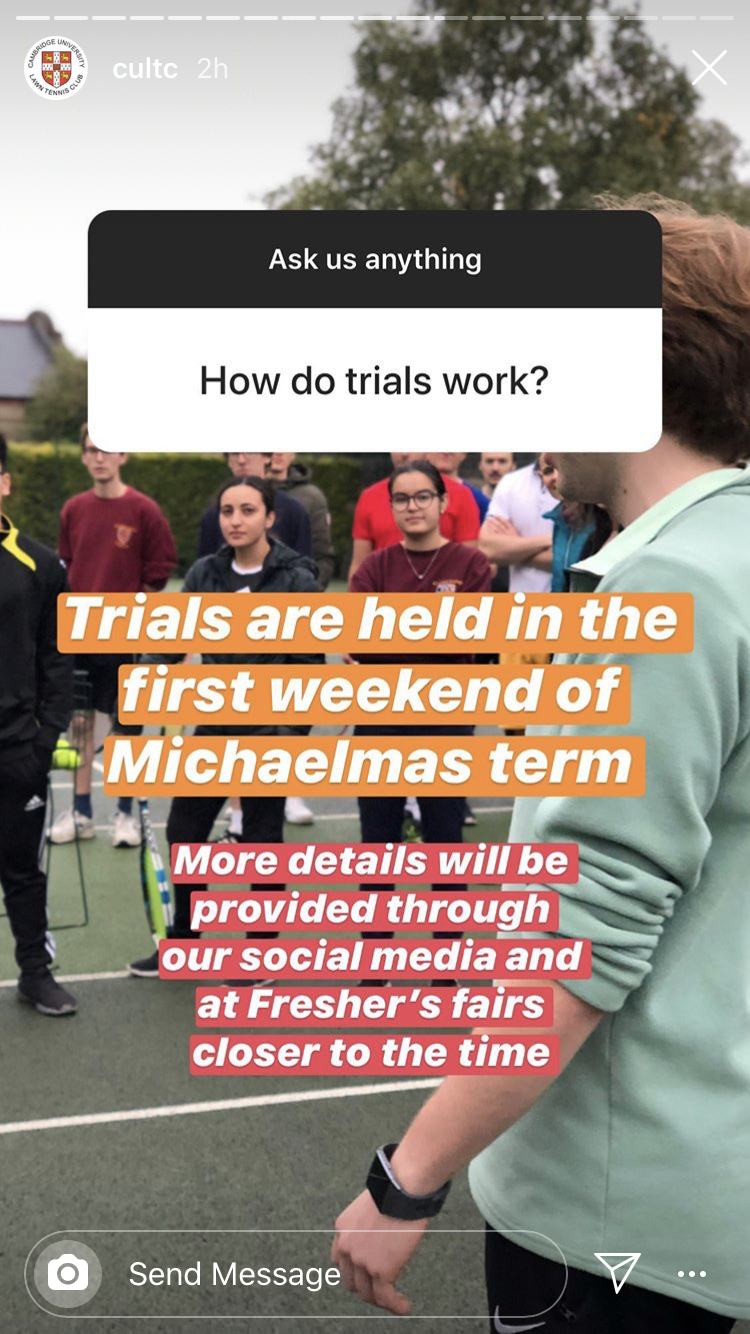 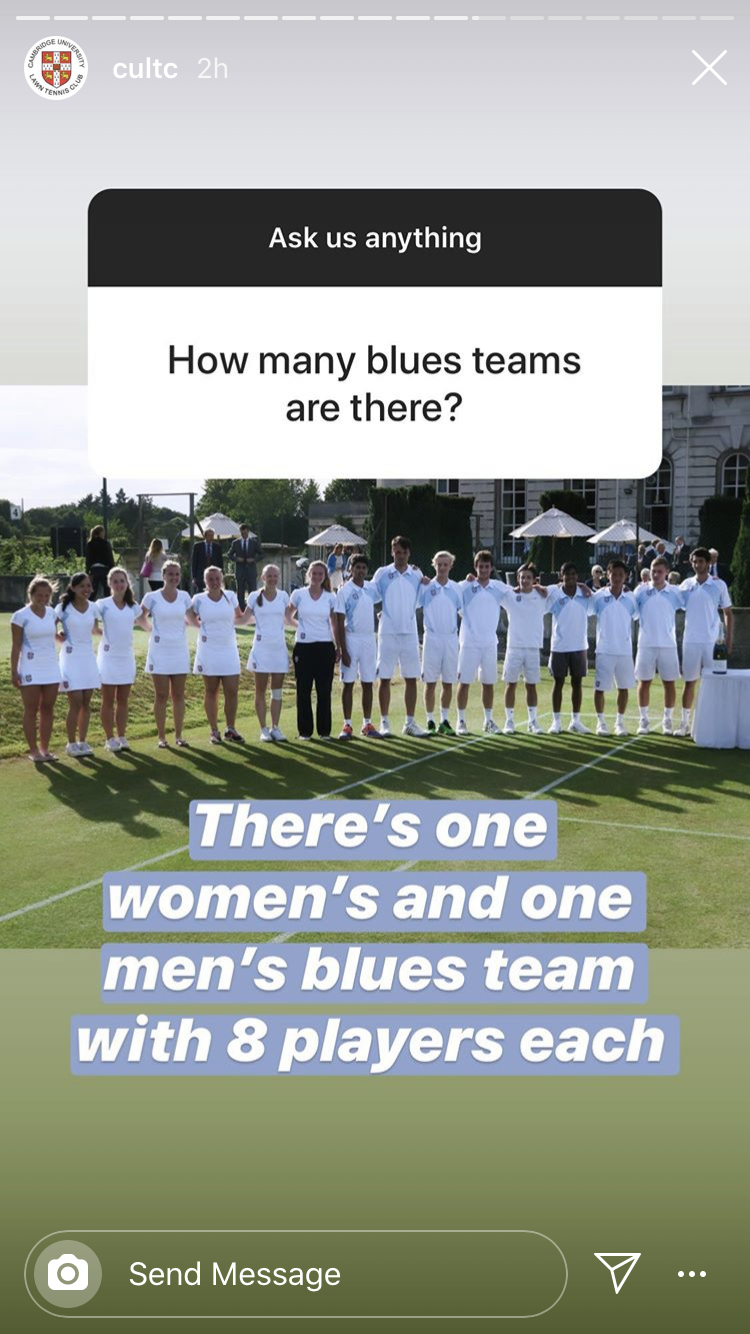 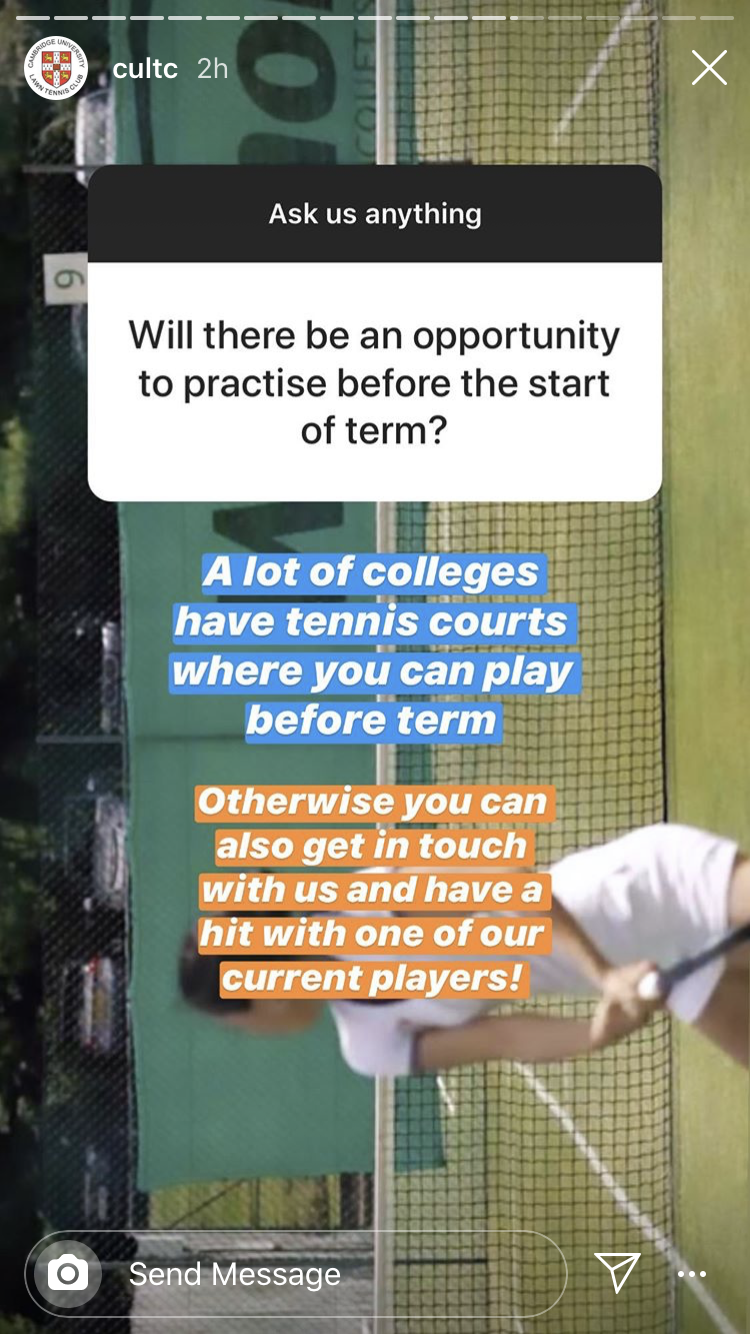 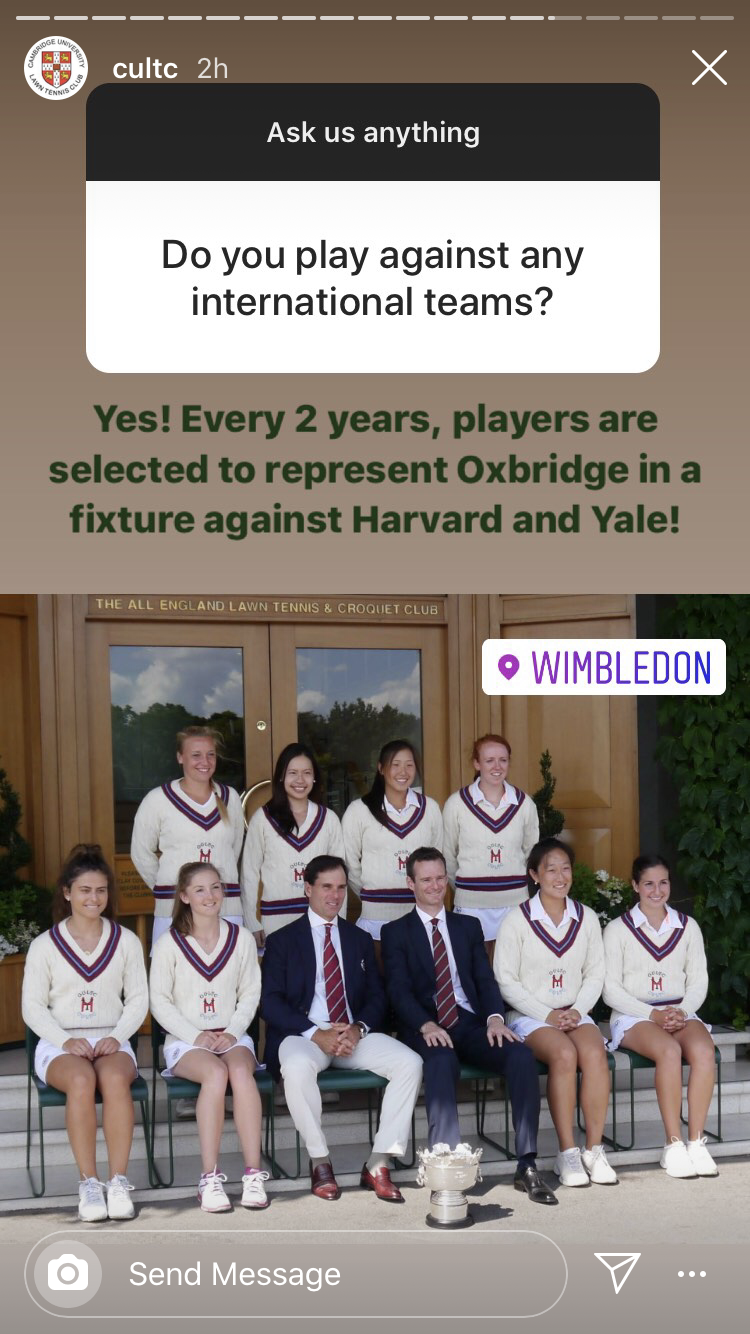 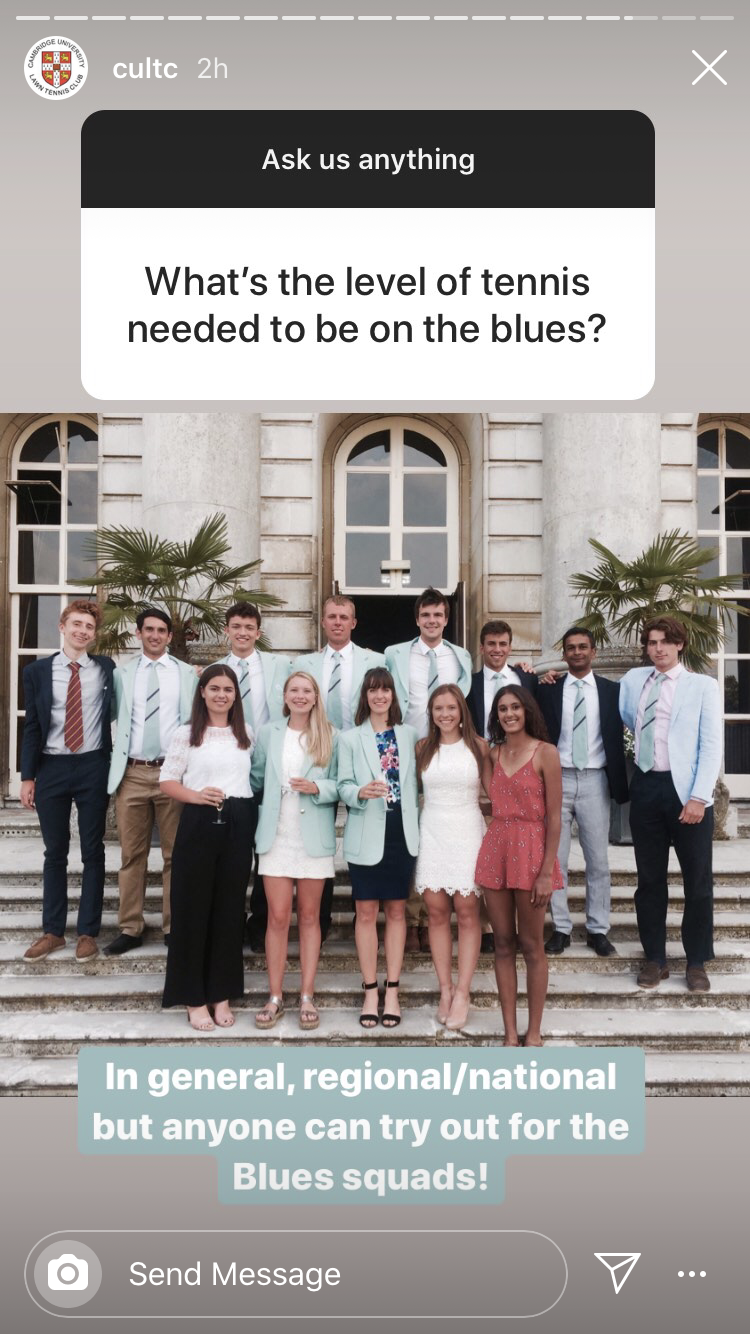 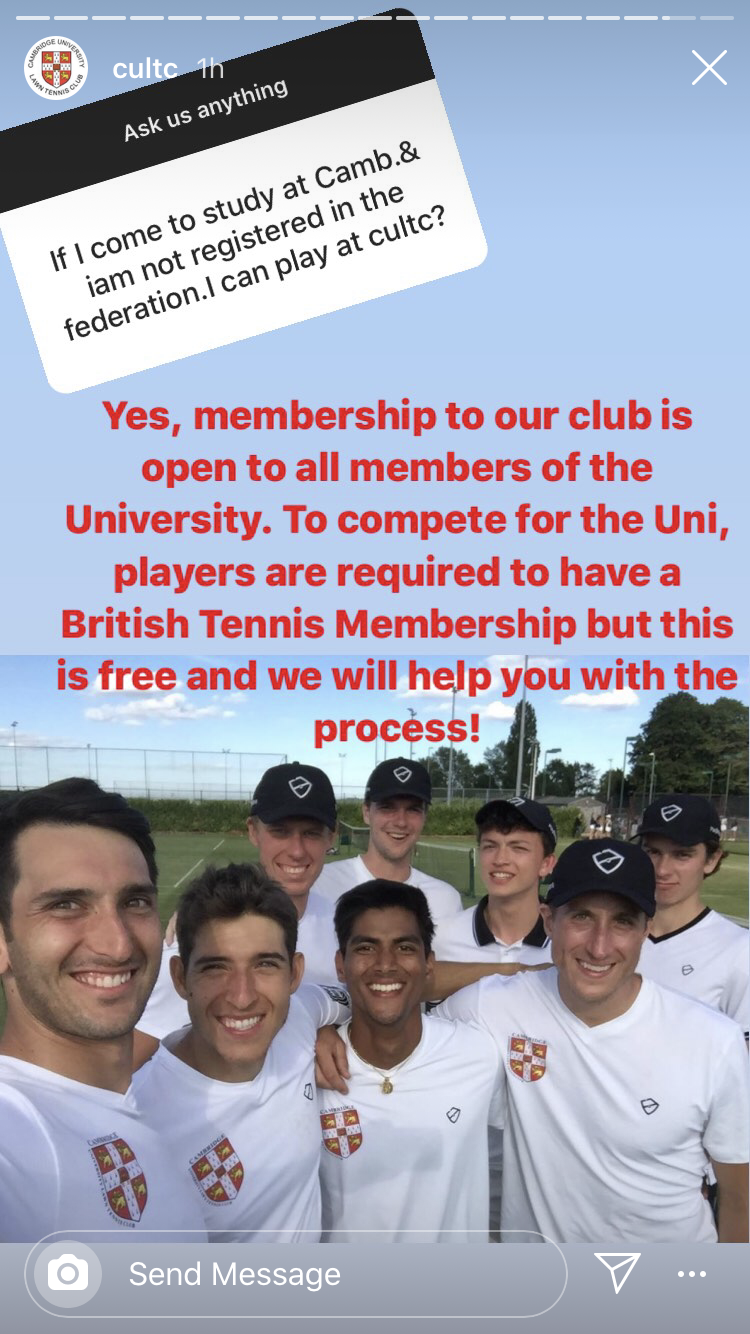 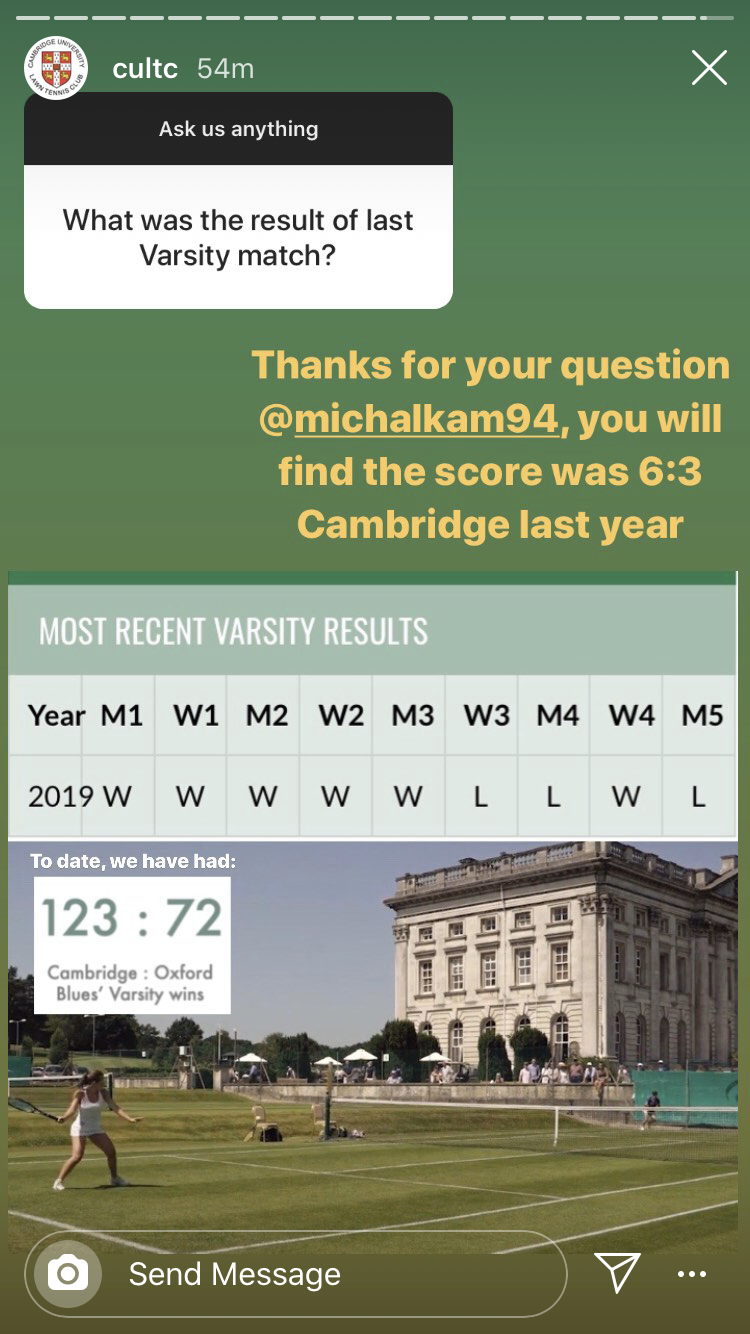 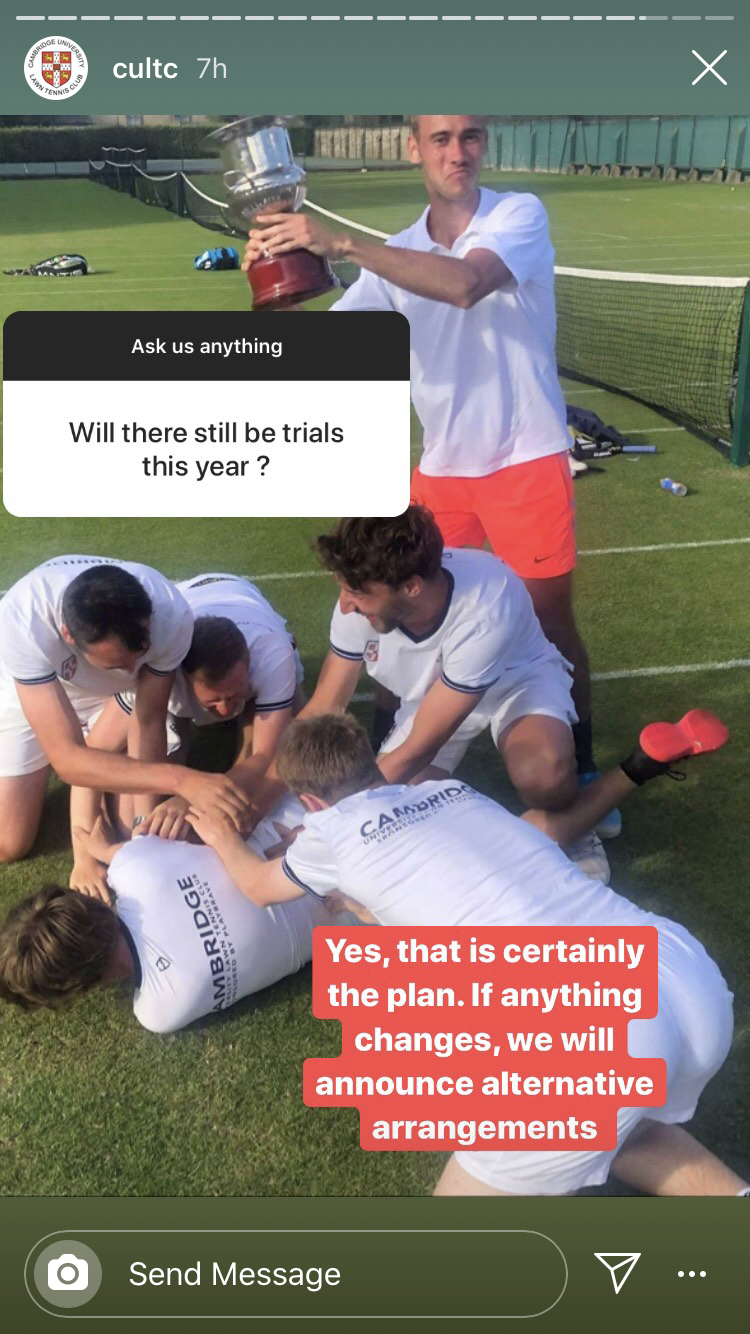 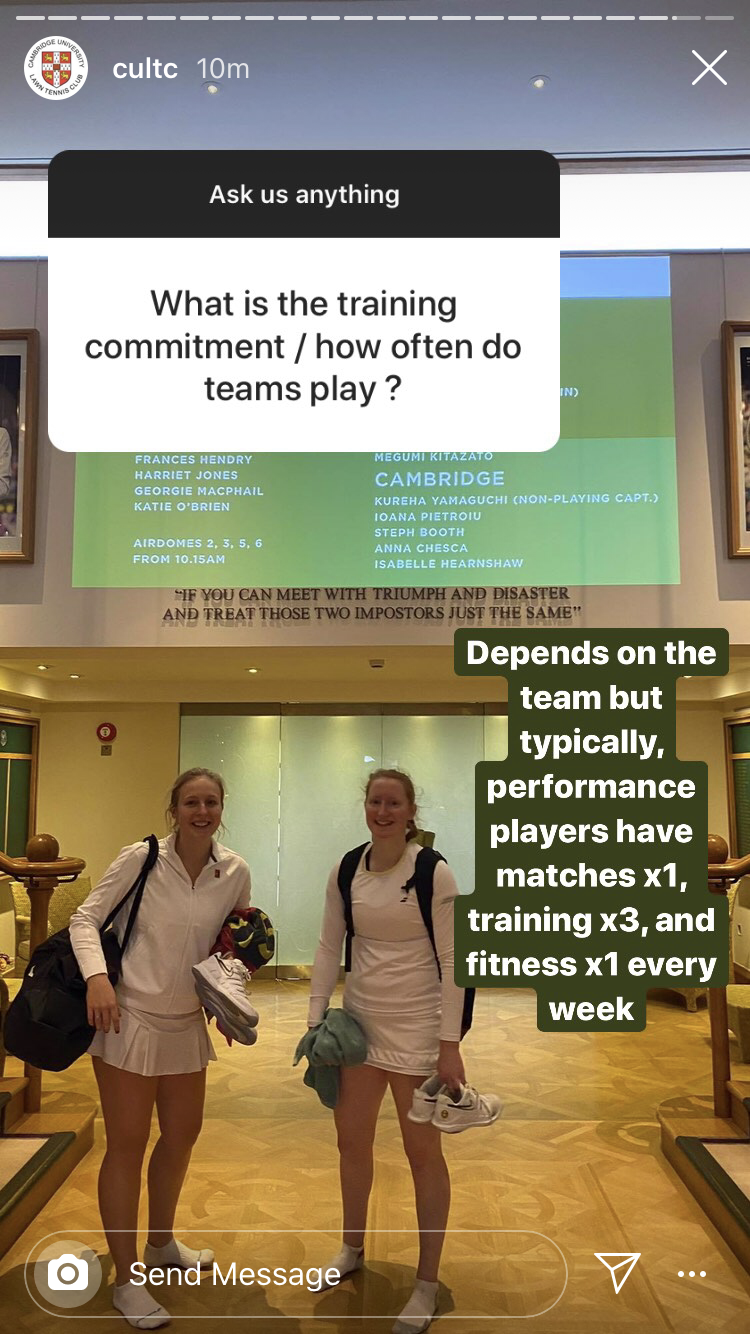 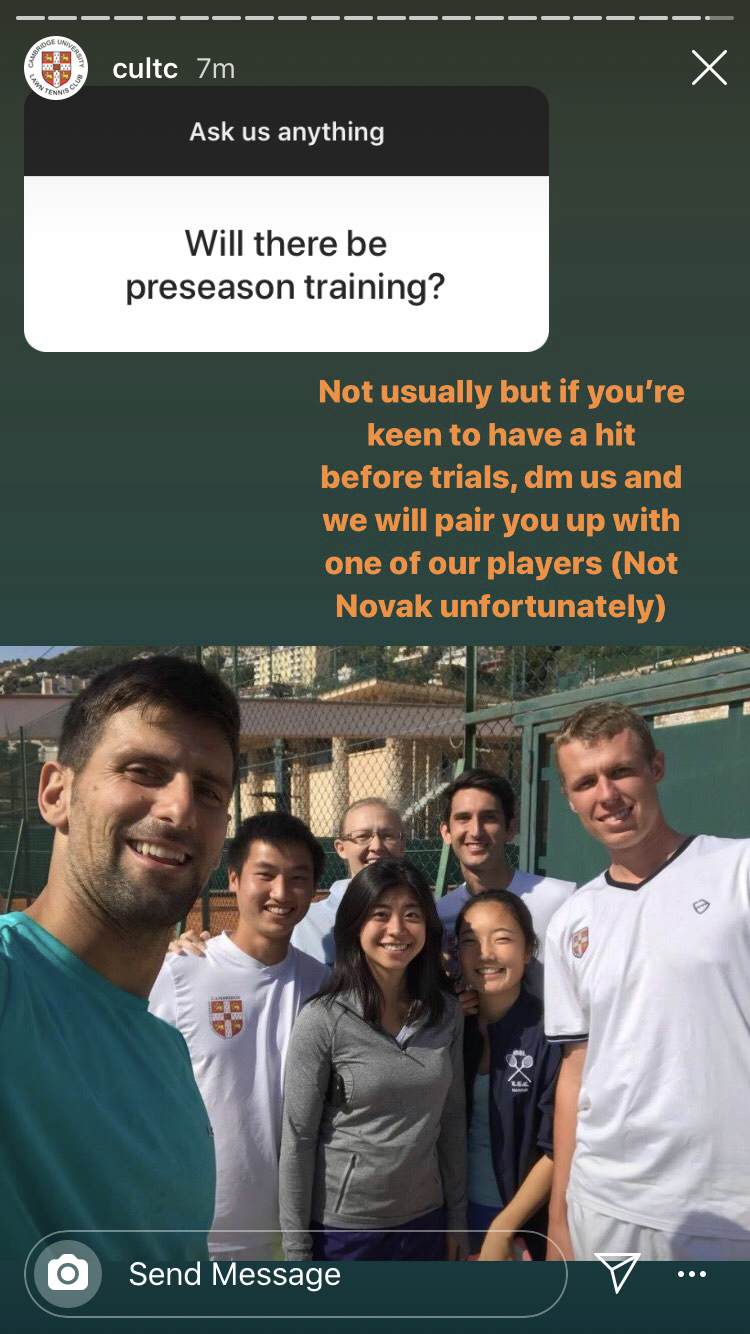