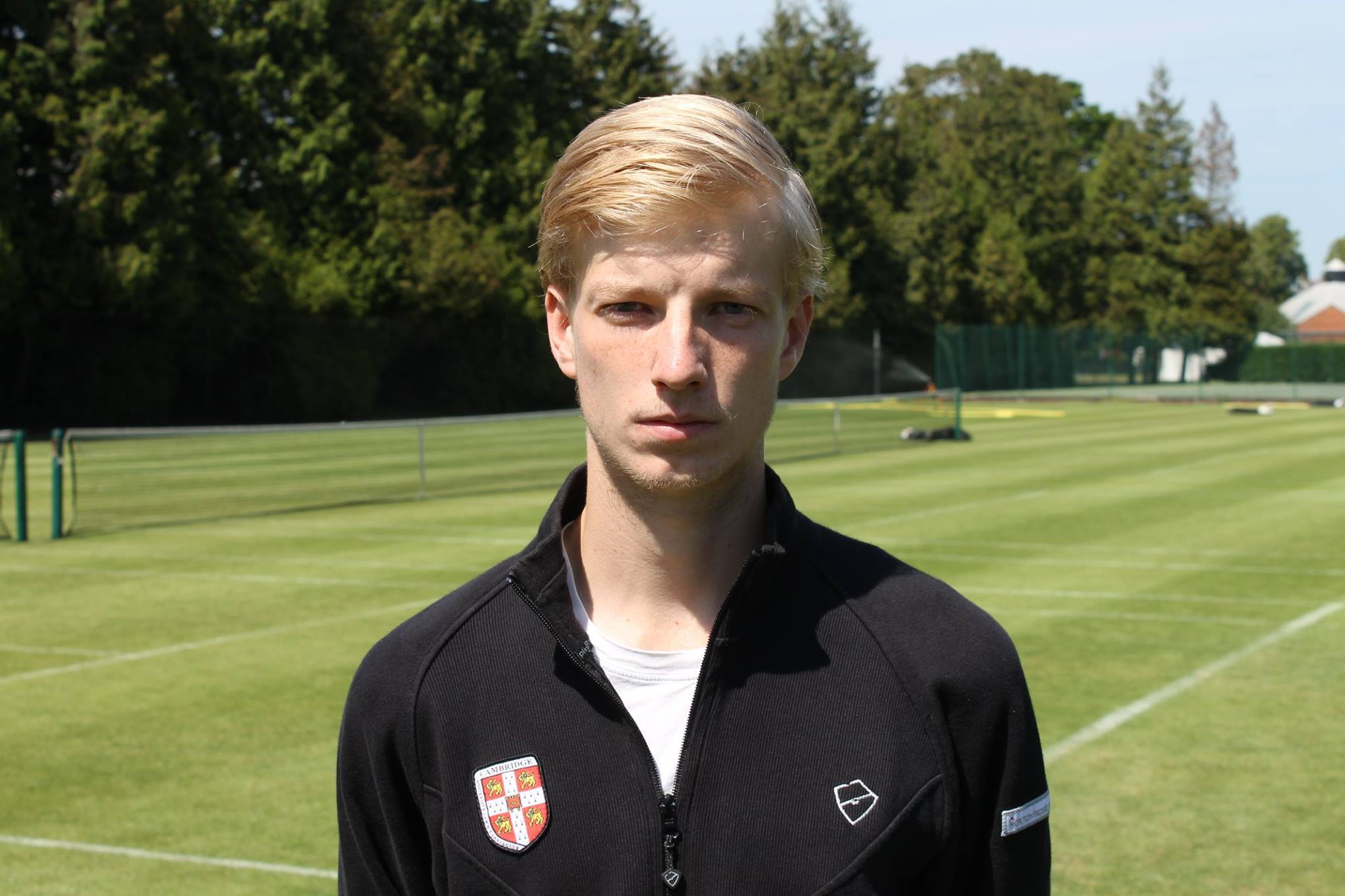 Alex is enjoying his sixth year at the university and has played tennis throughout. Prior to joining the university, he was part of the Warwickshire junior county teams and often competed at national events. He started his Cambridge career in the second team, experiencing an 8-match varsity winning streak spanning two seasons, which earned him promotion to the Blues squad. Alex is an experienced two-time blues player and is hungry to finish his university career with a Blues varsity win to build on last year’s success.