The Men’s Blues were unlucky not to be promoted last year having dominated their BUCS division. This year with a strengthened team and a strong start to the BUCS season, they are looking to move up a division. We also compete in the BUCS knock-out competition in Lent term.

To complement the BUCS matches, we traditionally have fixtures with Roehampton Club, The Queen’s Club, The All England Lawn Tennis and Croquet Club, Hurlingham Club and the International Club of GB, amongst others.

We are coached by Nick Brown indoors at the David Lloyd Club in Cambridge during Michaelmas and Lent terms and outdoors on grass at Fenners during Easter term. 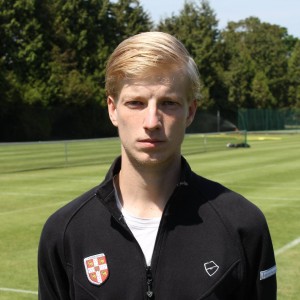 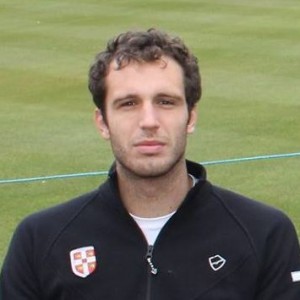 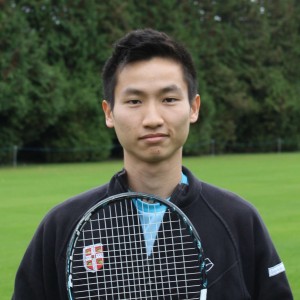 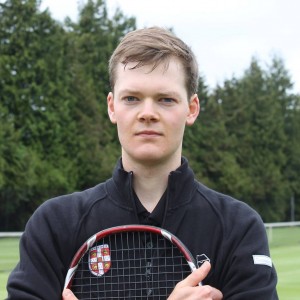 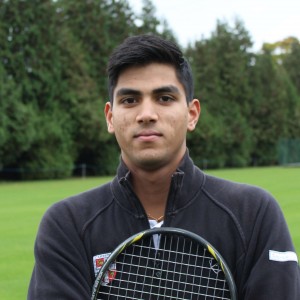 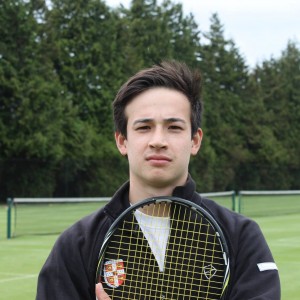 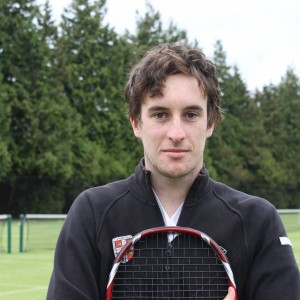 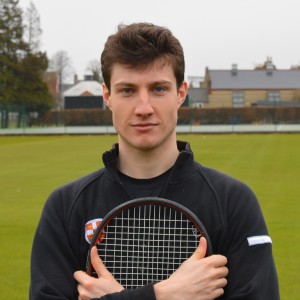 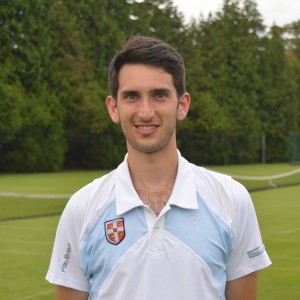 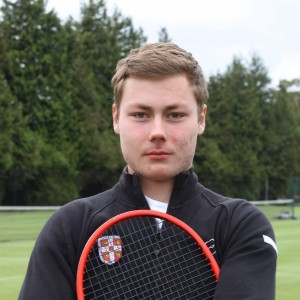