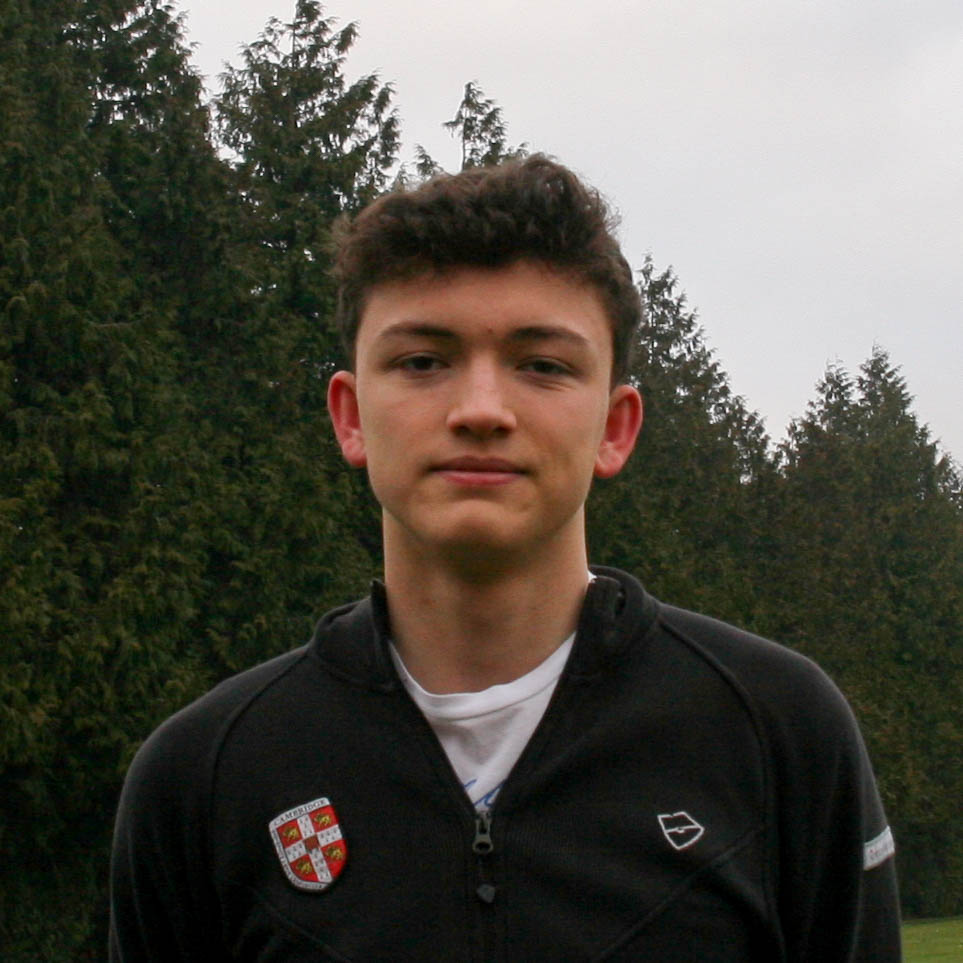 James was the Captain of the Blues last year and is doing a Masters in Mathematics. He has been playing competitive tennis for some time and as a junior represented Scotland in matches against England, Wales and Ireland. Now, he plays regularly for the West of Scotland county team. After tasting victory last year, he hopes to contribute to a successful defence of the Varsity trophy.

FENNERS IS BACK OPEN FROM 29th MARCH!!!

The committee are really grateful to the University Sports Services for their continued support and we hope you enjoy getting back out onto the courts again!