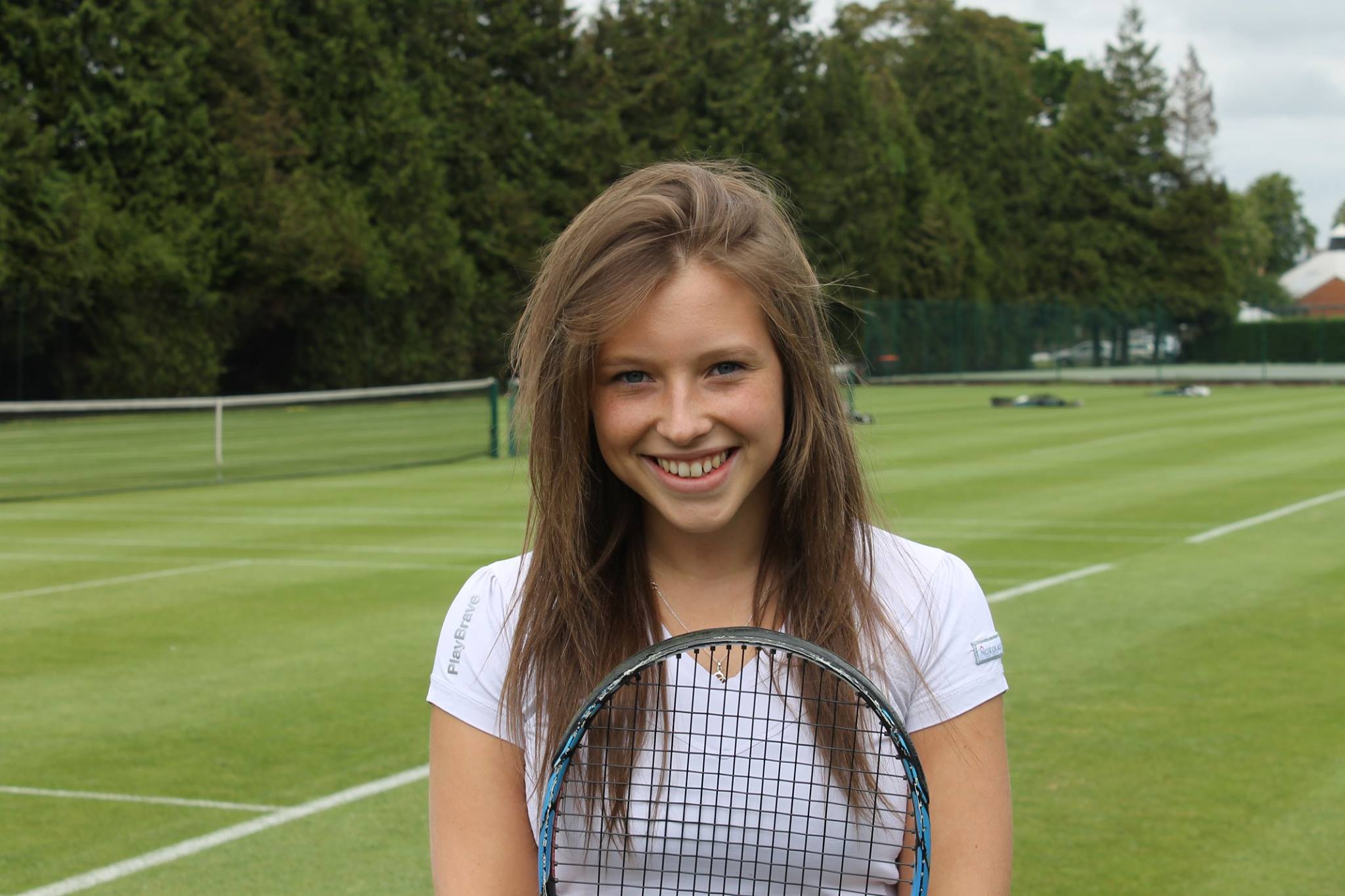 Jenni is in her final year studying Medicine at Gonville and Caius college and was the 2016 Blues Captain. She started playing tennis aged 11 at her local tennis club. She has since captained her school’s tennis team to winning the Scottish Schools’ Championship two years in a row and represented the East of Scotland from under 14 to senior level. She loved being a part of the Cambridge team for the 2015, 2016, 2017, 2018 and 2019 Varsity matches vs Oxford and looks forward to representing the University again this season.