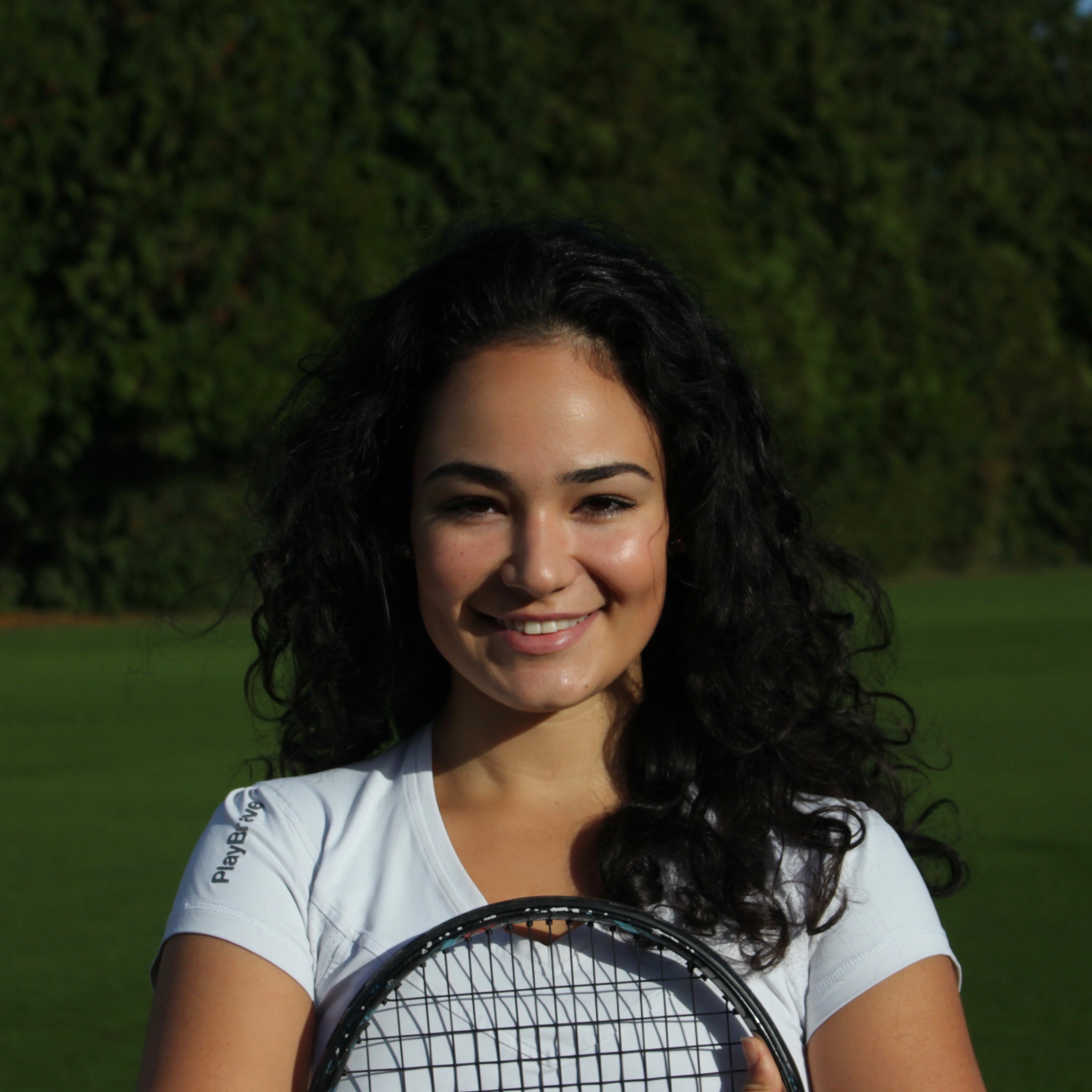 Joanna is in her second year studying HSPS at St John’s. She started playing tennis when she was 6 and quickly fell in love with the sport. The majority of her childhood was spent either at her tennis club at home or travelling all over Europe and the U.S. for tournaments. She had a ranking of No. 2 (age group U12) in her home country for two consecutive years and represented Bulgaria at a number of European Championships as well as the Calabasas Junior Open, which she won in 2010. Unfortunately she quit competitive tennis because of an injury when she was only 14. Years later, she is excited to be playing again for Cambridge.